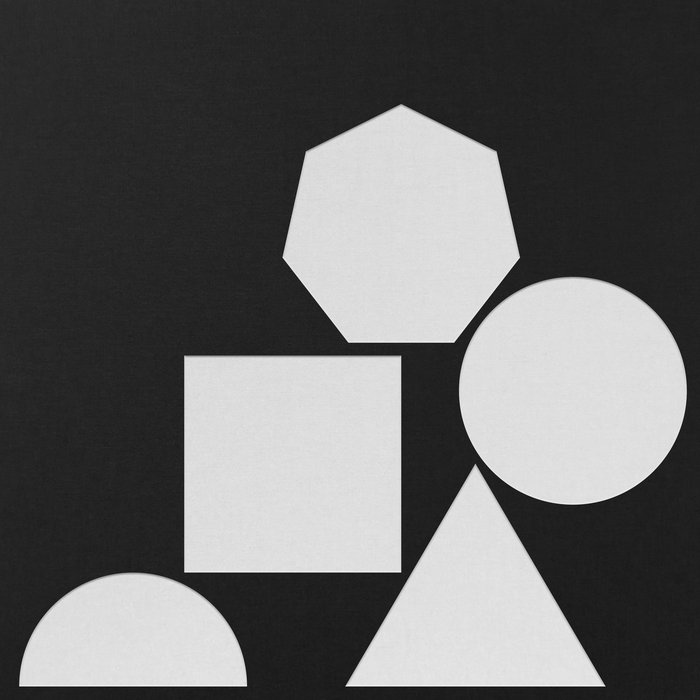 Superstix The most beautiful boxed set I own, both aesthetically and music wise. I also love that I can now stream this entire collection at once in order on my device with the Bandcamp app. Thank you for the vibrations, Martin. <3

Daniel Ratel I just discovered this. I love the story behind it. The songs are phenomenal! Great for zoning out. Favorite track: Volume 1 - A Dark Door.

oldirtybatcher Very happy I can finally own these as one great-looking collection that perfectly incapsulates the sound on these records.

Rev Mannix I’ve wanted these for years and to have the opportunity to get on the correct medium and unreleased material!?! Martin and Lapsus, you are spoiling us - the kids can go hungry! Favorite track: Volume 1 - Electronic Rhythm Number Eight.


Pye Corner Audio's enduring relationship with Lapsus Records is something we take great pride in at the label. We are therefore extremely excited to announce 'Black Mill Tapes (10th Anniversary Box)’, which will be the sixth release on our Perennial Series.

In the beginning, there was just a box of tapes and “Fate’s Gentle Hand.”

It was the autumn of 2010, and an anonymous figure known only as the Head Technician, an employee of Pye Corner Audio Transcription Services (“Magnetically aligning ferrous particles since 1970”), found himself at an auction in the village of Coldred, pop. 110. He was on the hunt for tobacco pipes when he chanced across a trio of boxes listed in the auction catalog, which described their contents only as “archived magnetic recordings.” The sole bidder, he won the lot, and upon receipt of his purchase took possession of an unspecified number of mouldering cassettes and ¼" reel-to-reel tapes. The collection contained no identifying information save for a single phrase scrawled on each box: “Black Mill Sessions.” And so, armed with razors, eyedroppers, and a bevy of solid-state circuitry, the Head Technician sat down at his machines and got to work.

Whether anyone believed it or not, this was the framing device surrounding Pye Corner Audio’s Black Mill Tapes Volume I: Avant Shards, which took the mysterious tactics of artists like Boards of Canada and Burial and raised them exponentially. Much like the narrator of a 19th century novel, the anonymous Head Technician purported merely to be the messenger of secondhand sounds. These were not compositions, we were told; they were tape transfers—“transcriptions” of an unknown author, slathered with hiss and thick with ambiguity. “Some of the tapes displayed an unusual amount of degradation and …an unsettling amount of background noise, whether electrical in nature, or otherwise,” wrote the Head Technician. “I chose to edit around the worst of the unusual break-ups, but some still remain.”

It was a good yarn, and the music was better still. Like his contemporaries Demdike Stare and Ghost Box, Pye Corner Audio seemed to be tapping into some hidden energy current, channeling spirits via electrical means. The pioneering transmissions of the BBC Radiophonic Workshop could be detected lurking within the music’s staticky swirl; so could the ominous throb of John Carpenter’s film soundtracks. Drones and flutes commingled with chugging machine beats; miasmic clouds of haunted tone alternated with death disco. It all sounded eerie, otherworldly, possibly occult—yet also, in tracks like the glimmering “We Have Visitors,” accented with a hint of mischief.

Over the next few years, Martin Jenkins—for that, after all, was the Head Technician’s name—would go on to release three more volumes of Black Mills Tapes. Among the dozens of releases he has put out since 2010, they remain among the most beloved in his catalog. Those original, digital-only releases—a rarity when they came out—reappeared on cassette, courtesy Seattle’s Further Records, in 2012; in 2012 and 2014, the now-defunct Type label would anthologize all four volumes. Now, 10 years after Avant Shards first appeared, Lapsus collects all four re-mastered volumes along with a fifth disc of unreleased material and a limited twelve-page booklet. The musical landscape has changed considerably in the past decade, but what is remarkable about the Black Mills Tapes material is that it hasn’t aged a day; its retro-futurist transmissions sound just as mysteriously compelling as they did the first time around. While they purport to faithfully transcribe the sound of yesterday’s technology, they end up being something more: a record of what we wish the past sounded like—a rickety tape transfer of desire itself, spooled and boxed, just awaiting discovery.

A selection of 1/4” and cassette tapes sourced and transferred by our Head Technician.
Written and produced by Martin Jenkins.
Mastered by Pedro Pina.
Artwork by Basora.
LPS-PS06.
www.lapsusrecords.cat
© & Lapsus Records 2020

Bandcamp Daily  your guide to the world of Bandcamp

Featuring interviews with the mighty Haitus Kaiyote and genre-busting L'Rain.